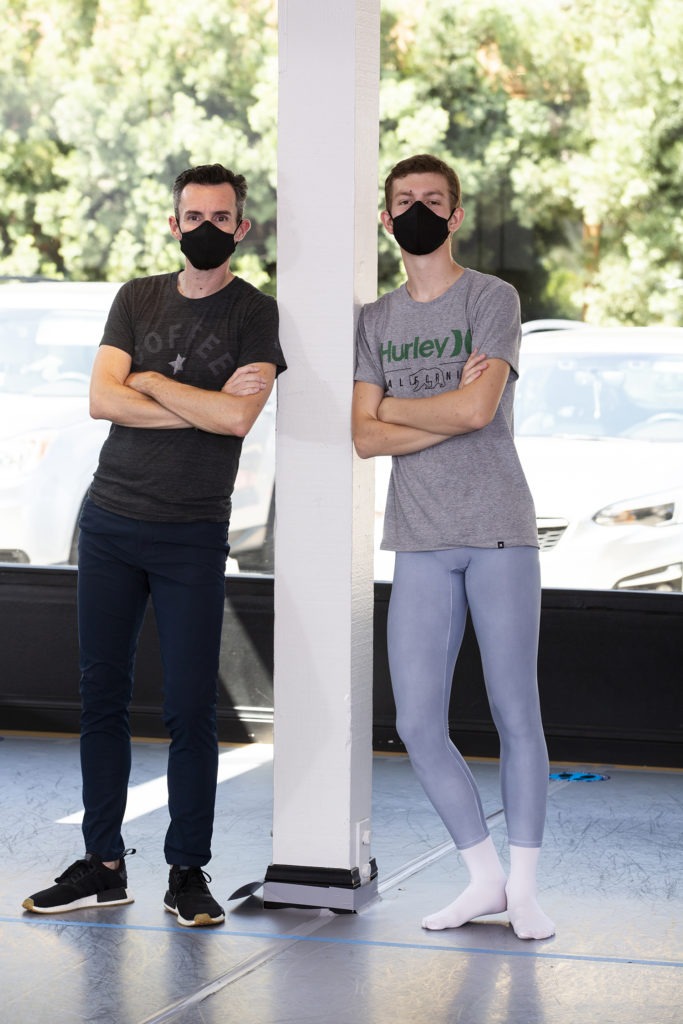 Timothy Lynch is from Mineola, N.Y., and received his dance training from the School of American Ballet. 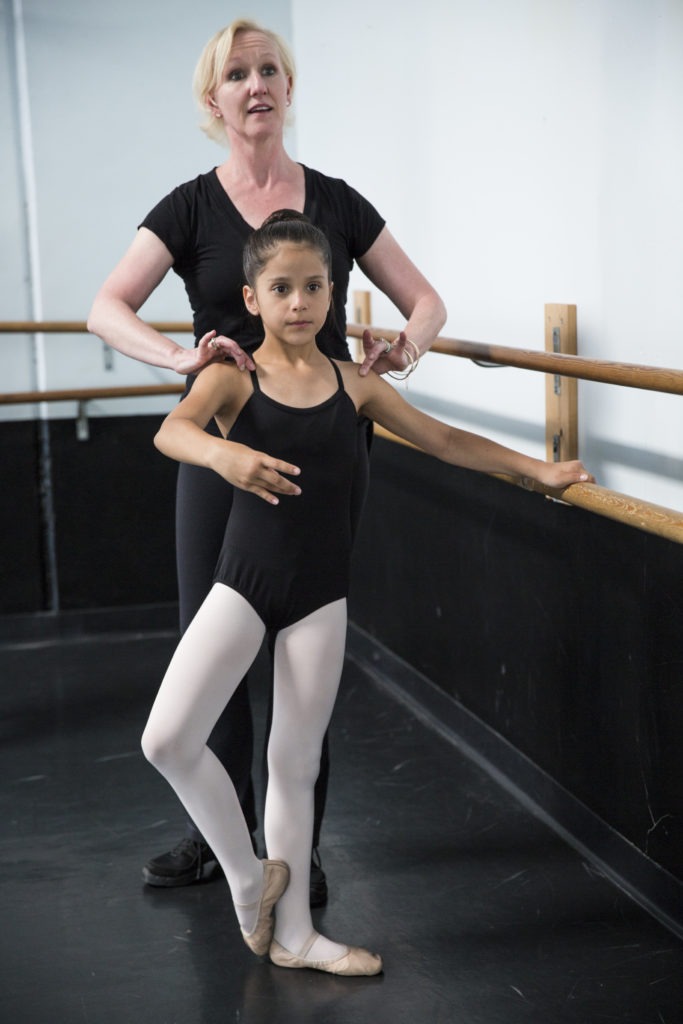 Alexandra Dickson was born in Whitehorse, Yukon Canada. She trained at the nationally acclaimed Goh Ballet Academy in Vancouver, B.C. for 10 years, and on full scholarship at Pacific Northwest Ballet. Ms. Dickson joined PNB as a corps member in 1990, and after two years returned to her native Canada to work with internationally revered dancer, choreographer, and Ballet B.C. Artistic Director John Alleyne. It was during her time with Ballet B.C. that Ms. Dickson danced bold, dynamic works by cutting-edge choreographers and built a new vocabulary that shaped her career. She toured throughout Canada and the U.S. performing works by choreographers such as William Forsythe, Paul Taylor, John Alleyne, and James Kudelka.

All LDI instructors have professional dance backgrounds and value passing down both the love and technical disciplines of dance to our students. 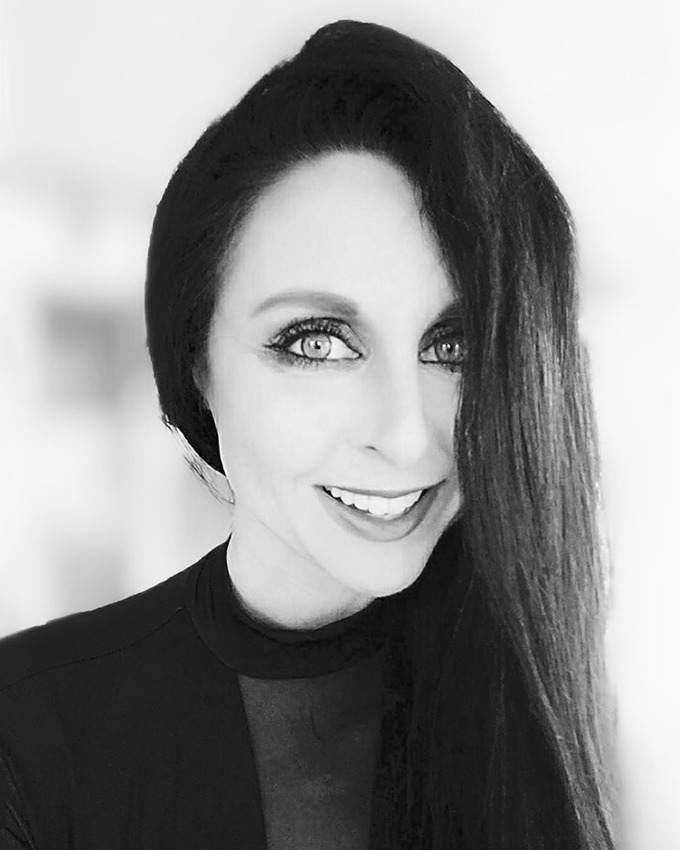 Mandy started dancing at 3 years old at one of Australia’s leading performing arts schools ‘Conroy Dance Centre’ in Brisbane, Australia. At the age of 14 she started her first job...  READ MORE 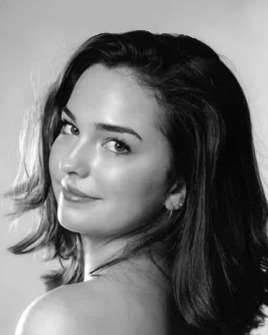 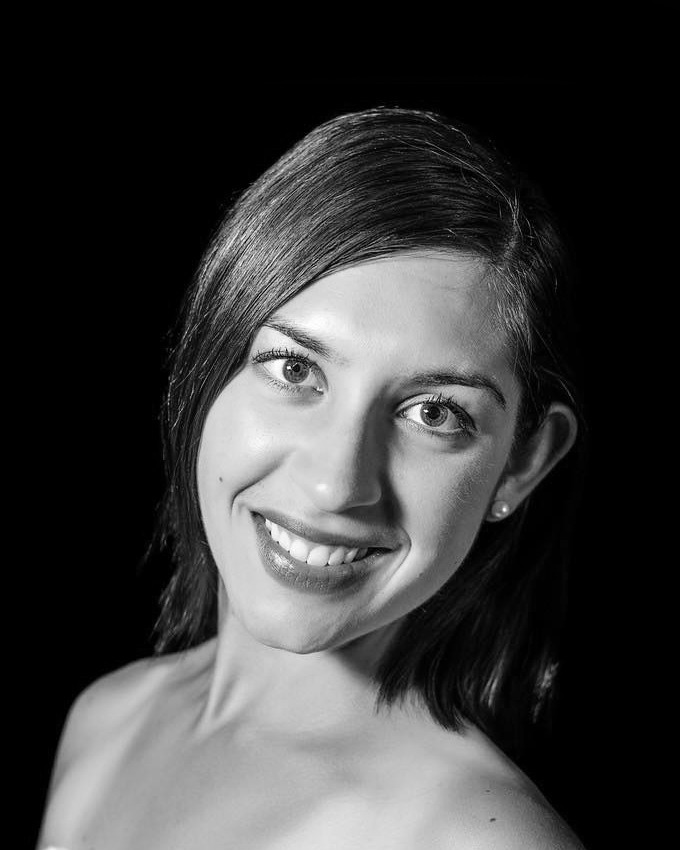 Kelsey is from Mesa, Arizona where she began dancing with her twin sister at the age of 4. Kelsey received her initial training with pre professional ballet company, Ballet Etudes, under the direction of Sharon Seder Meko.  READ MORE 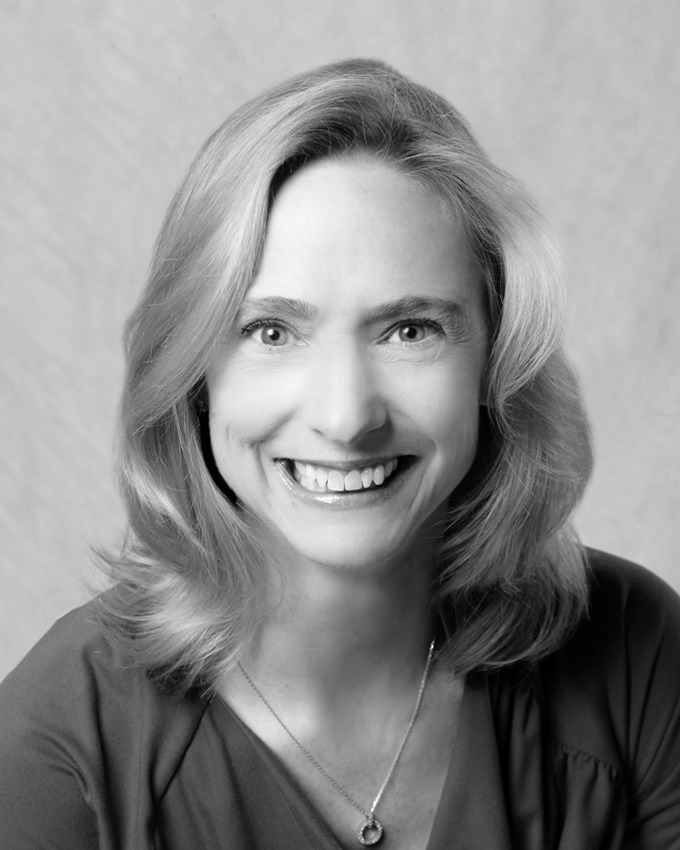 Dr. Apple earned her Doctorate in Physical Therapy from the University of Washington (2009) and her Bachelors of Science degree in Health Psychology/Human Biology at Bastyr University (2005)...  READ MORE 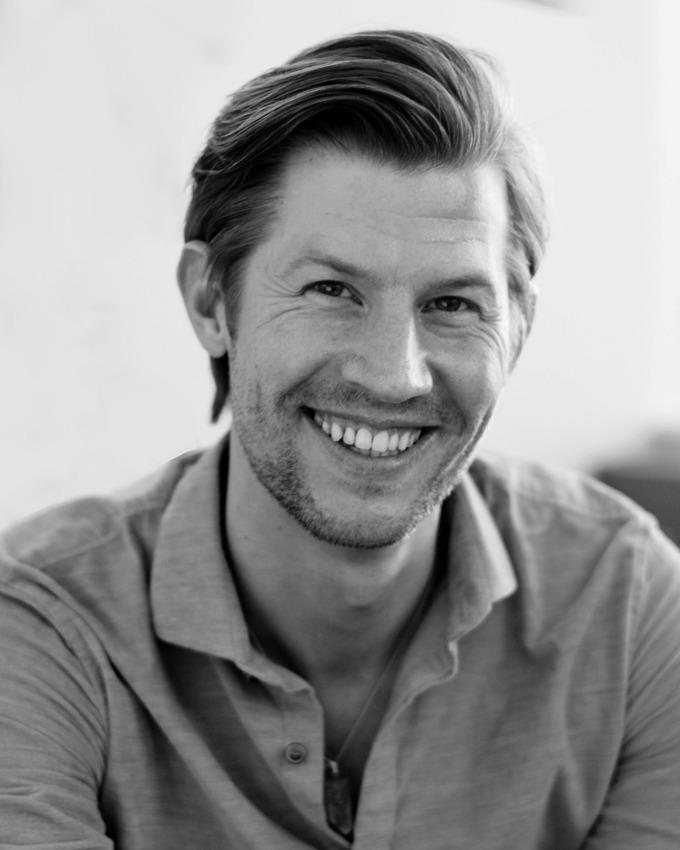 Josh is a licensed social worker in the state of Washington. He has a master’s degree in social work from the University of Washington and is currently working toward his independent clinical licensure.READ MORE 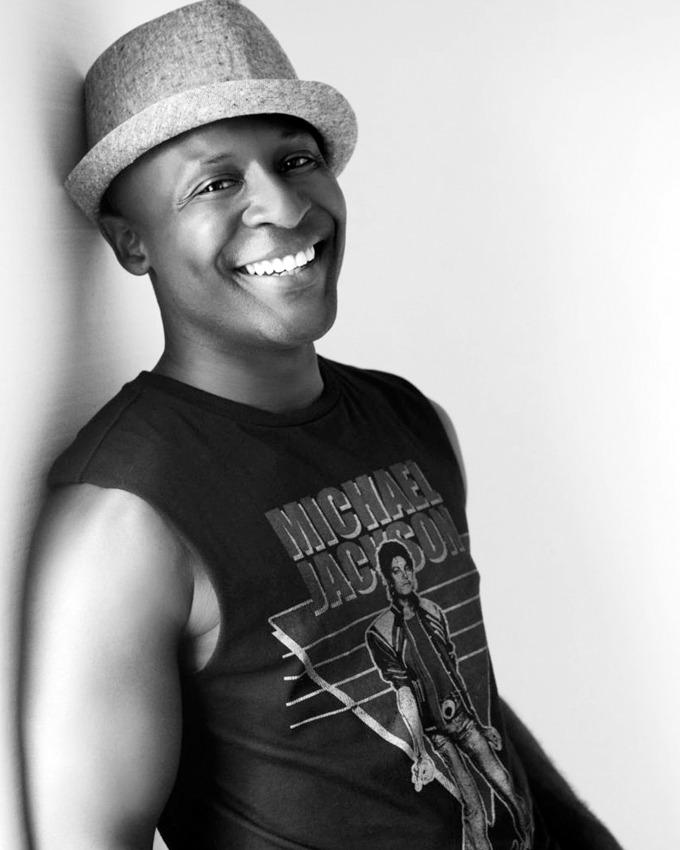 Is the founder and Artistic Director of Social Movement Contemporary Dance, a dance company based in Houston, Texas. Gibson is originally from San Diego, California, he attended the San Diego School for the Performing Arts. Mr. Gibson continued his education and studied dance in college...  READ MORE 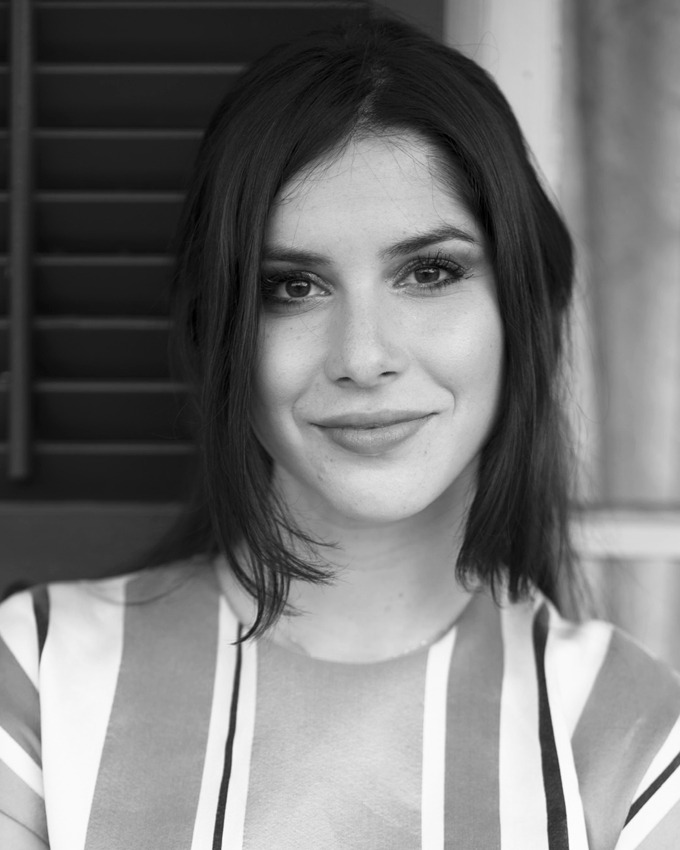 Tamara graduated from the Royal Ballet of Monterrey, Mexico in 2006 and has over 15 years of professional experience and training in ballet, jazz, tap, hip hop, theatre, contemporary, lyrical, modern...  READ MORE 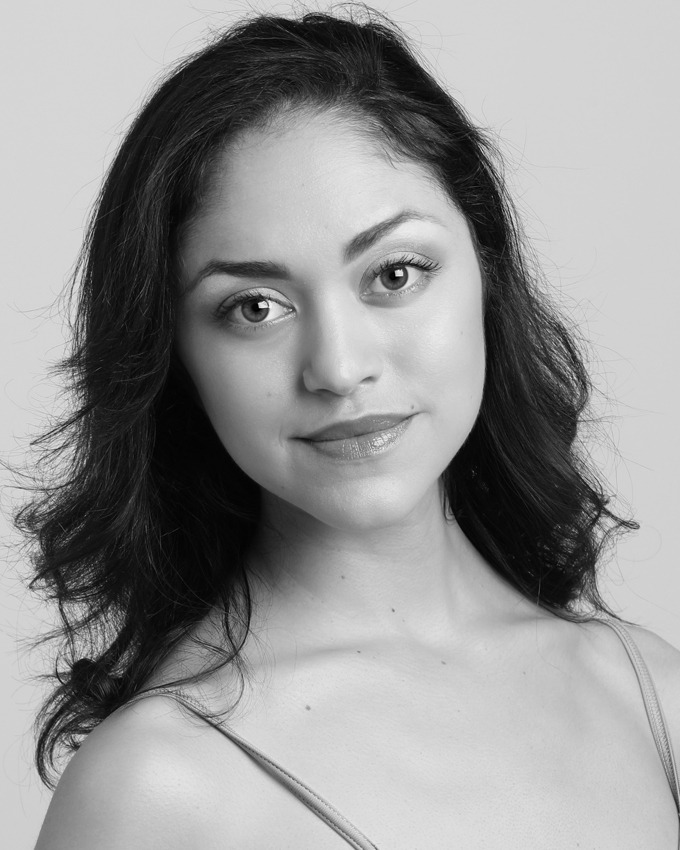 Camille is currently in her tenth season as a soloist with the San Diego Ballet, where she has originated and been featured in numerous principal and soloist roles in a multitude of the company's broad array...  READ MORE 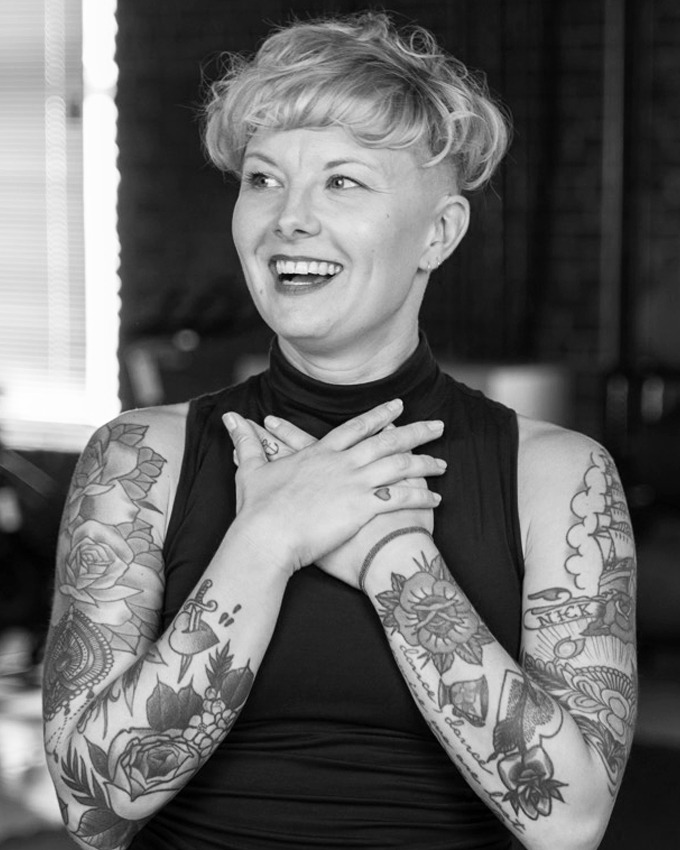 Nicole Roerick is a Contemporary Dance Artist/Educator and a Yoga and Pilates teacher. Before moving to San Diego in 2018, she was living abroad in Cairo, Egypt for 4 years where she was teaching in International Schools...    READ MORE 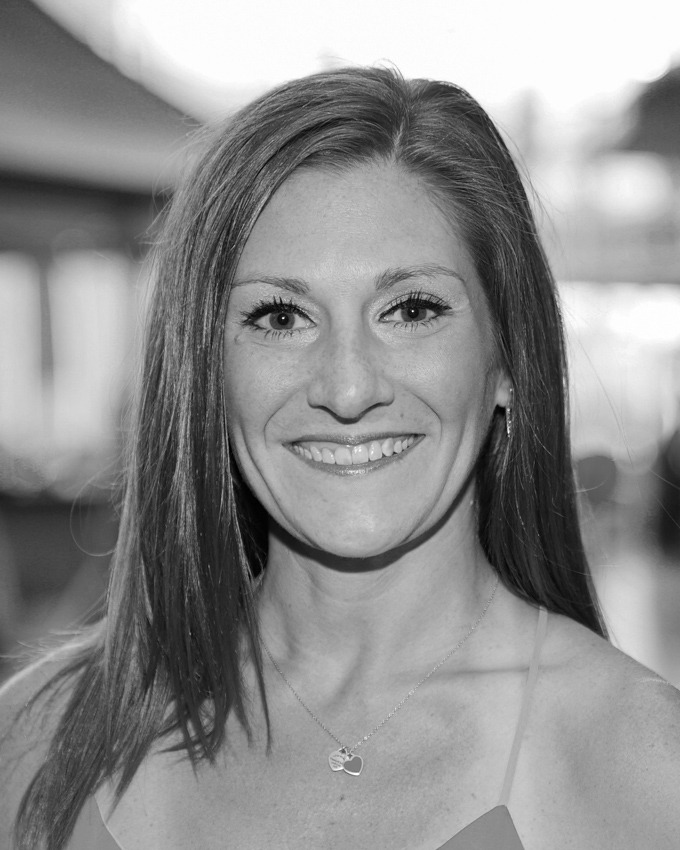 Courtney has recently relocated to sunny San Diego from Columbus, Ohio where she has been active in the dance community for over 30 years...   READ MORE 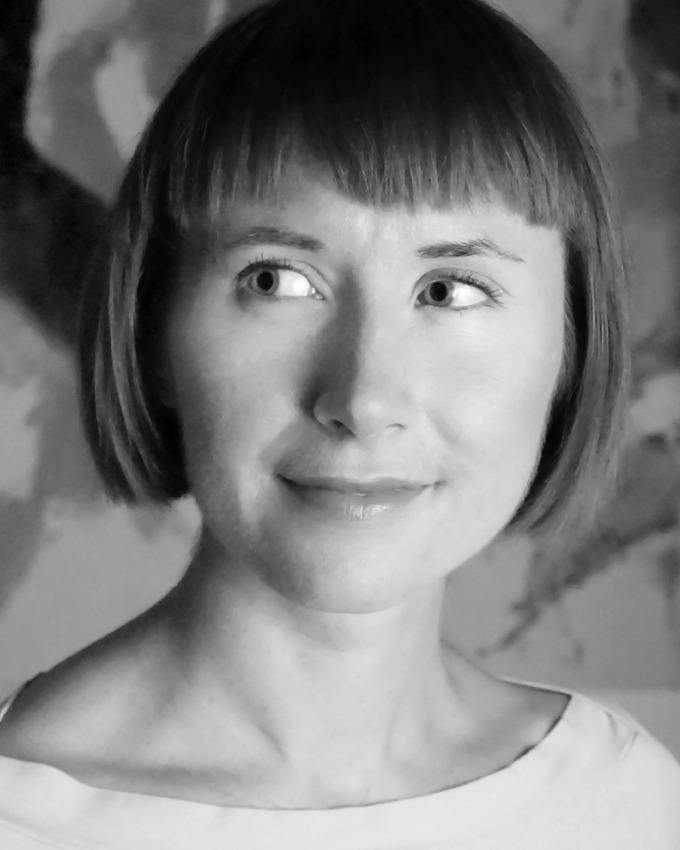 Anna is a choreographer, teacher, and performer. Anna danced with over 25 companies in New York City, and teaches diverse methods of action...  READ MORE 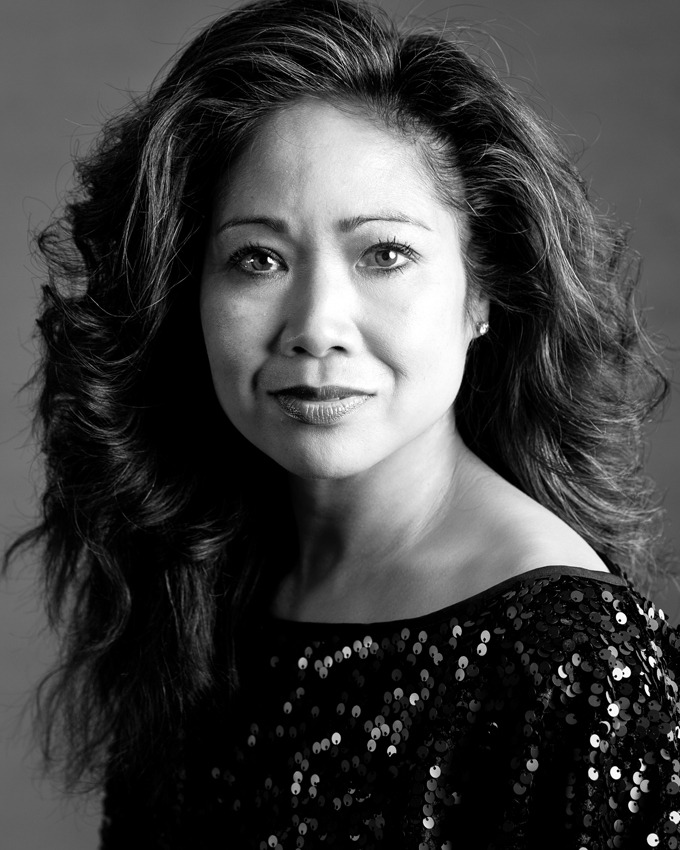 Khamla is a passionate teacher, educator, and choreographer who aims to work with aspiring dancers to enhance their education by way of positive...  READ MORE