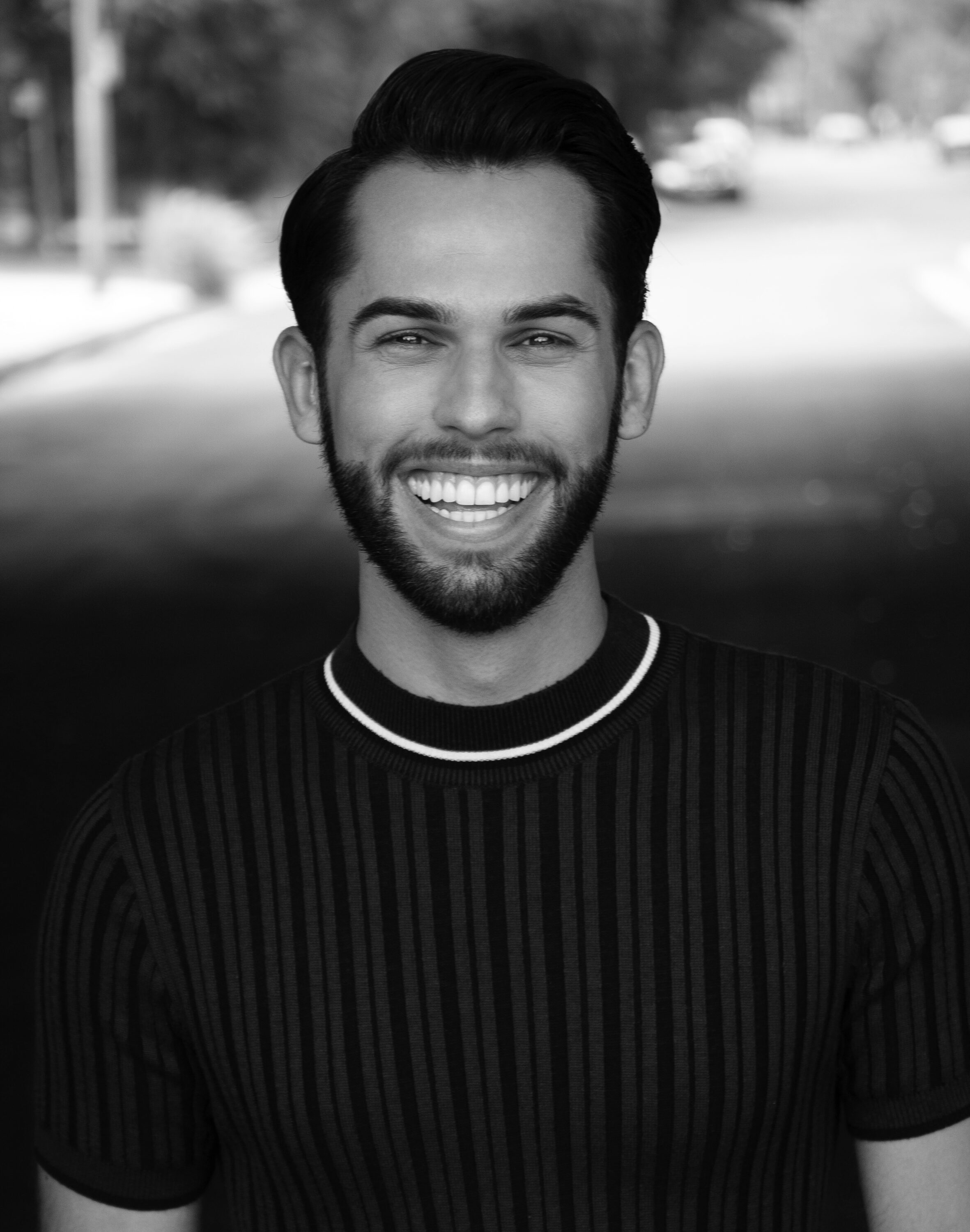 Anthony Michael Vacio (He/Him) was born and raised in San Diego. He began performing, when he was 10 years old, in local community theatre productions. He performed in many dance ensembles including; Hairspray, The Music Man, Legally Blonde, and more.

After having to learn how to tap for a school production of Alice at the Palace, he fell in love with dance, and decided to pursue Musical Theatre and Dance as a career. He attended college at California State University at Fullerton, where he received his BFA in Musical Theatre. During his time in the program, Anthony studied; Jazz, Tap, Ballet, Modern, and Musical Theatre.

Post Graduation he has had the pleasure of performing in productions all around Southern California. Some favorites include Newsies, West Side Story, Something Rotten, and A Chorus Line.

He is thrilled to share his passion and love for performing and dance with his students.