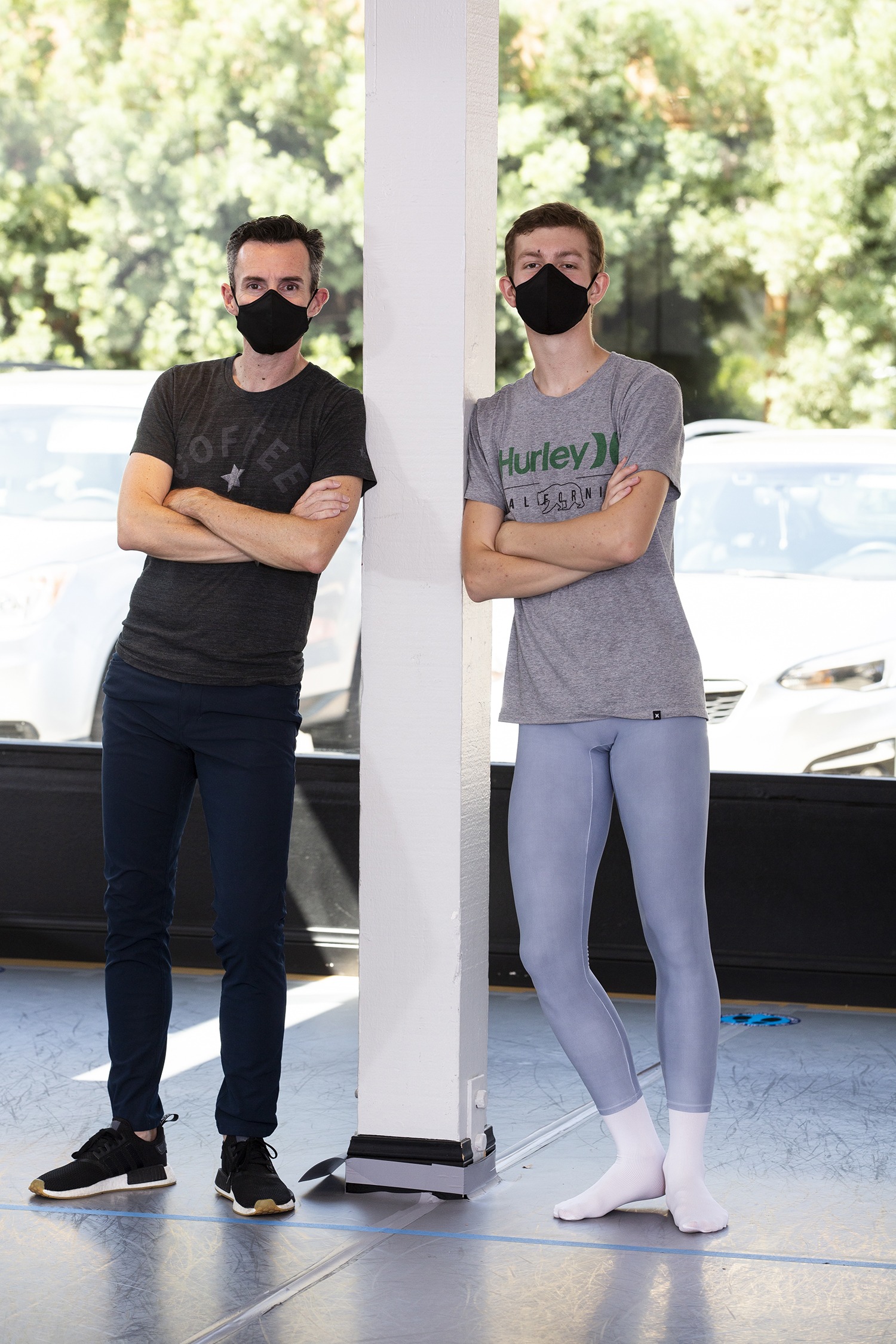 Timothy Lynch is from Mineola, N.Y., and received his dance training from the School of American Ballet.

He founded Seattle Dance Project in 2007, where he’s both Artistic Director and dancer. He has performed works by Donald Byrd, James Canfield, Pat Catterson, Molissa Fenley, Kiyon Gaines,Edwaard Liang, Wade Madsen, Eva Stone, Kent Stowell, Olivier Wevers, Ellie Sandstrom and Hilde Koch. Tim has choreographed for Cornish College of the Arts, Dance Contemporary, and the Creative Dance Center. He earned the KOMO Kids First Award for mentoring local youth in 2011, and was awarded Educator of the Year 2012 from the Dance Educators Association of Washington. He holds a Master’s of Fine Arts in Dance from the University of Wisconsin-Milwaukee and continues to find ways to further his professional development.

From 2014-2016 Tim served as the Academy Director for BalletMet in Columbus, Ohio. He created a boys program, expanded the pre-professional trainee program and rebranded its adult dance fitness classes. His choreographic work has been shown at the Ohio Dance Festival, Capitol Theater and McCaw Hall in Seattle. 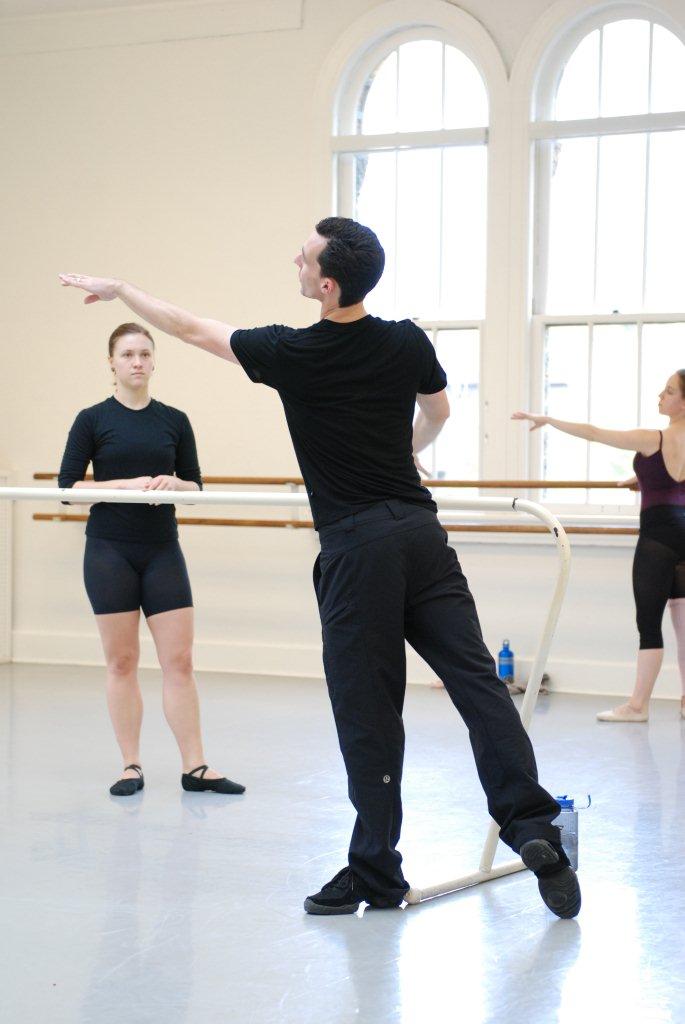 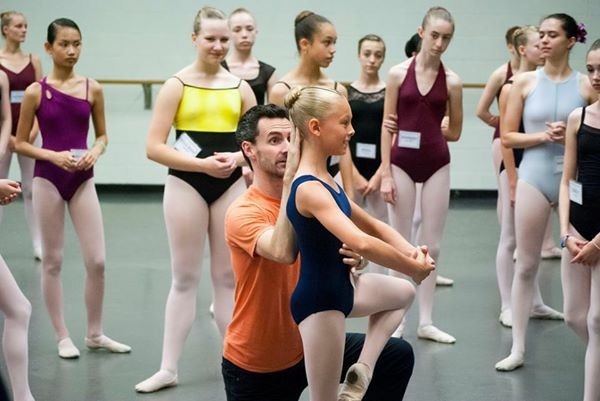